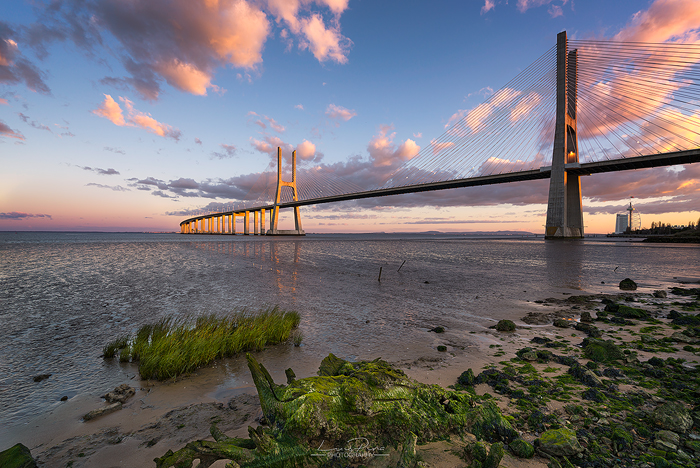 “Among my stillness was a pounding heart.” ― Shannon A. Thompson, Seconds Before Sunrise

The Place I Call Home || Azenhas do Mar 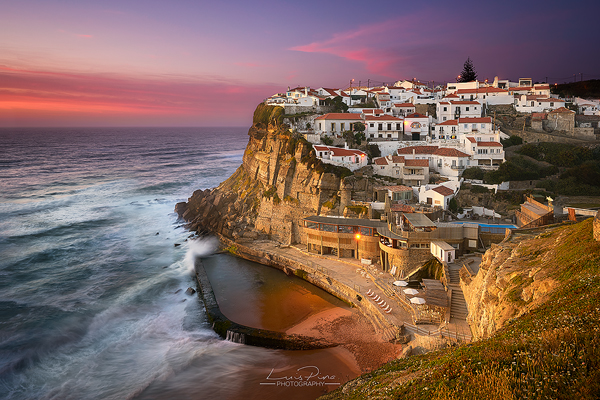 “I am longing to be with you, and by the sea, where we can talk together freely and build our castles in the air.” ― Bram Stoker, Dracula 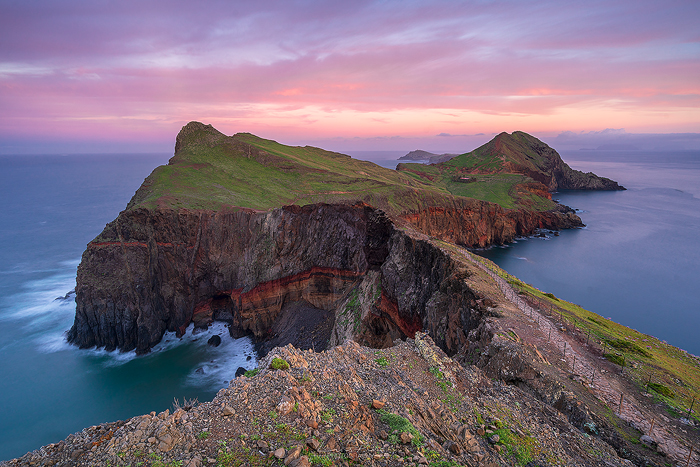 “My soul is a hidden orchestra; I know not what instruments, what fiddlestrings and harps, drums and tamboura I sound and clash inside myself. All I hear is the symphony.” – Fernando Pessoa, The Book of Disquiet

“His eyes, if anything, gleamed even more bright, having found the treasure he sought.” – Jazz Feylynn 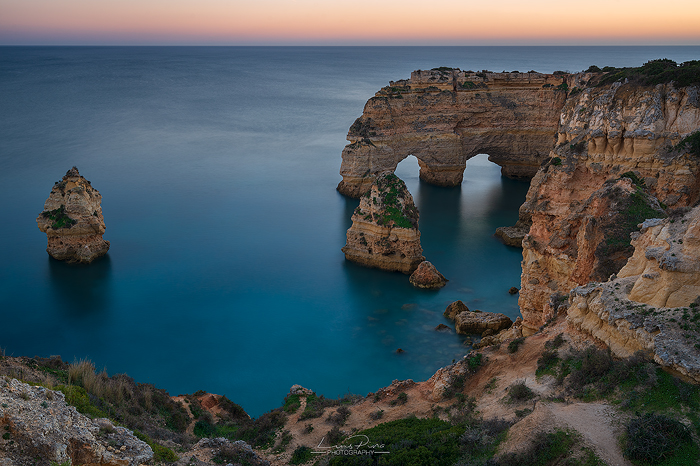 “We need the tonic of wildness…At the same time that we are earnest to explore and learn all things, we require that all things be mysterious and unexplorable, that land and sea be indefinitely wild, unsurveyed and unfathomed by us because unfathomable. We can never have enough of nature.” – Henry David Thoreau, Walden: Or, Life in the Woods⁣

Force of Nature || Ilha do Baleal 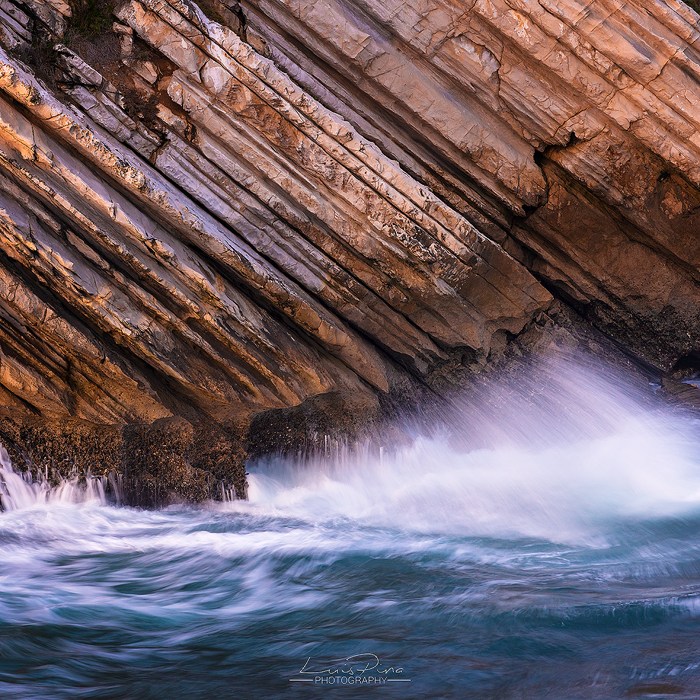 “Climb the mountains and get their good tidings. Nature’s peace will flow into you as sunshine flows into trees. The winds will blow their own freshness into you, and the storms their energy, while cares will drop away from you like the leaves of Autumn.” – John Muir, The Mountains of California 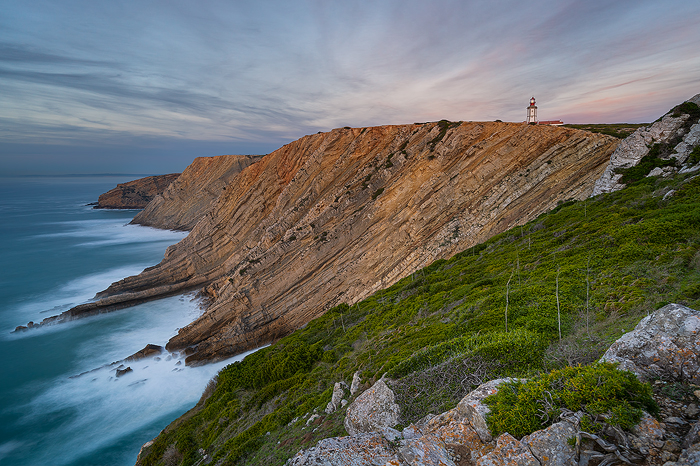 “I address you all tonight for who you truly are: wizards, mermaids, travelers, adventurers, and magicians. You are the true dreamers.” – Brian Selznick, The Invention of Hugo Cabret 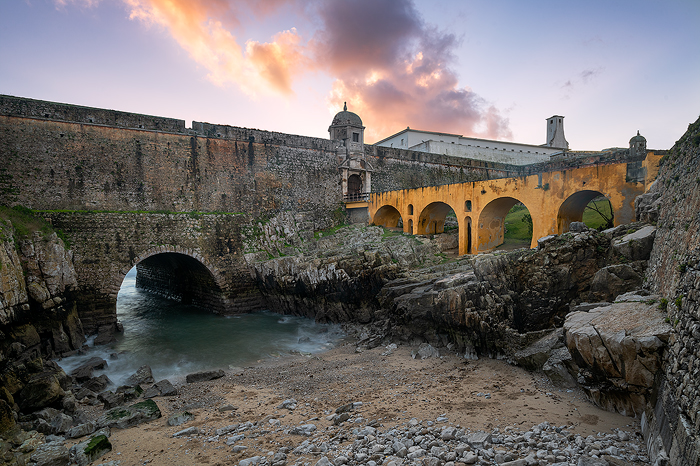 “He looks like a fortress, once strong and powerful, but now crumbling and broken. If a wind swept into the room, I am sure he would fall to pieces.” ― E.J. Hill, Ashes of Glass

Just In Time || Ilha do Baleal 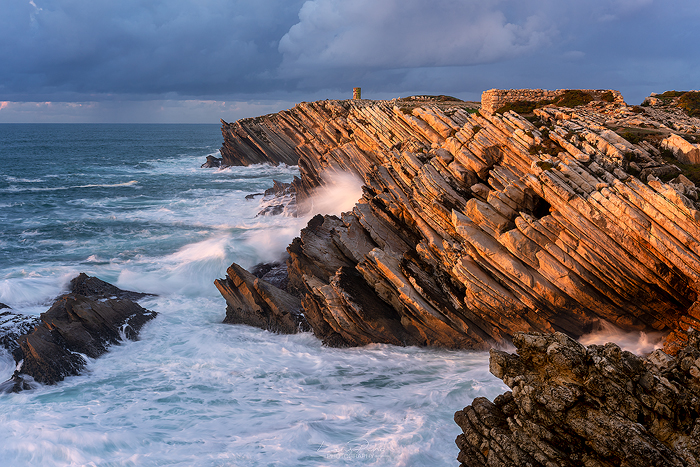 “He turned to look just in time to see the rain start falling out as if the storm had finally decided to weep with shame for what it had done to them.” ― James Dashner, The Scorch Trials 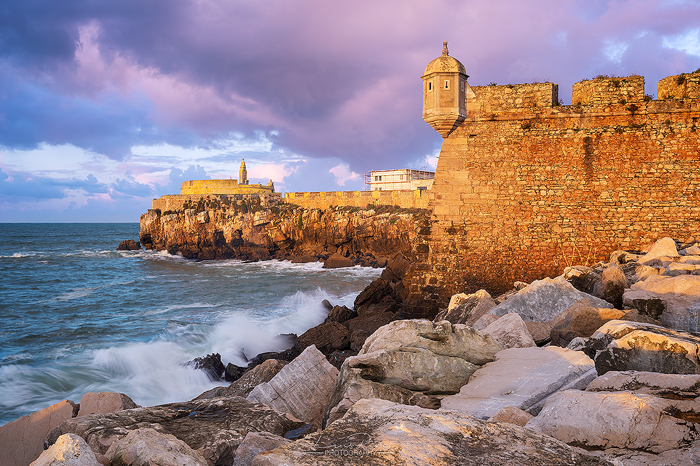 “In her mind’s eye, they seemed to glimmer until the connections had so many ties that the world appeared to be brighter. It was a golden light in her mind.” ― Sharon Brubaker, The Blossoming

The Edge of Consciousness || Santa Cruz 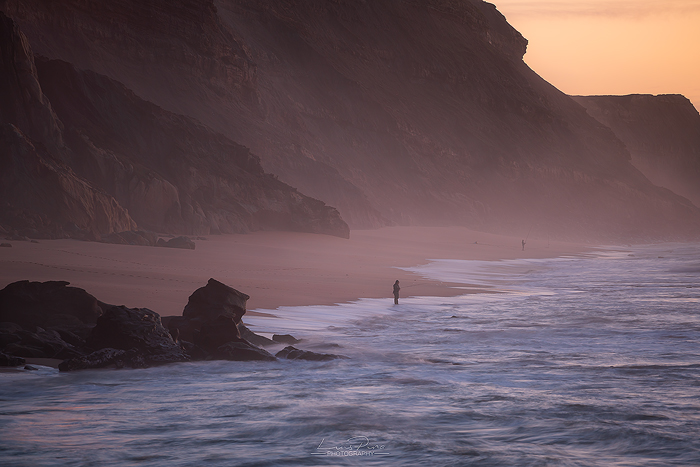 “Under the thinning fog the surf curled and creamed, almost without sound, like a thought trying to form inself on the edge of consciousness.” – Raymond Chandler, The Big Sleep 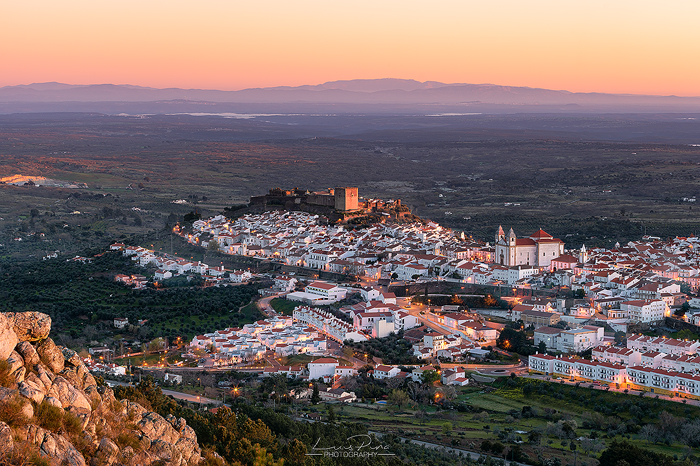 “No, no! The adventures first, explanations take such a dreadful time.” – Lewis Carroll, Alice’s Adventures in Wonderland & Through the Looking-Glass⁣ 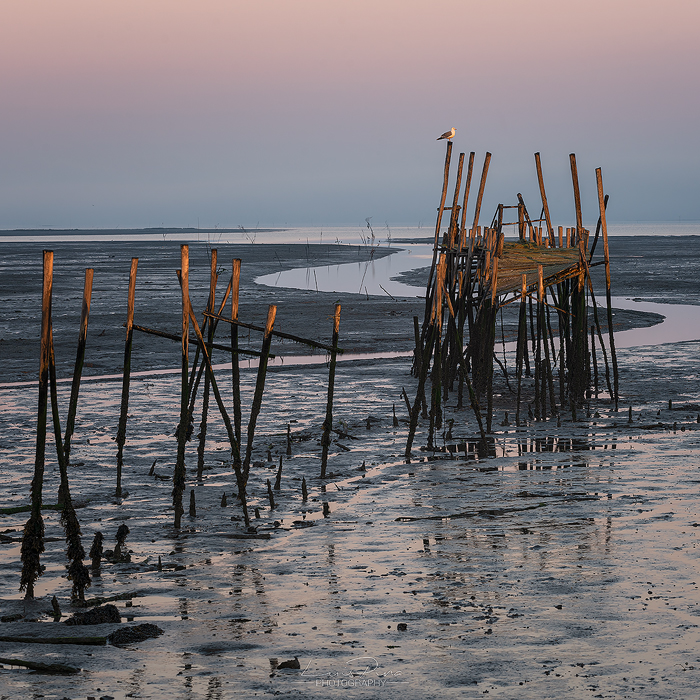 Sometimes beautiful things come into our lives out of nowhere. We can’t always understand them, but we have to trust in them. I know you want to question everything, but sometimes it pays to just have a little faith.” – Lauren Kate, Torment (Fallen, #2) 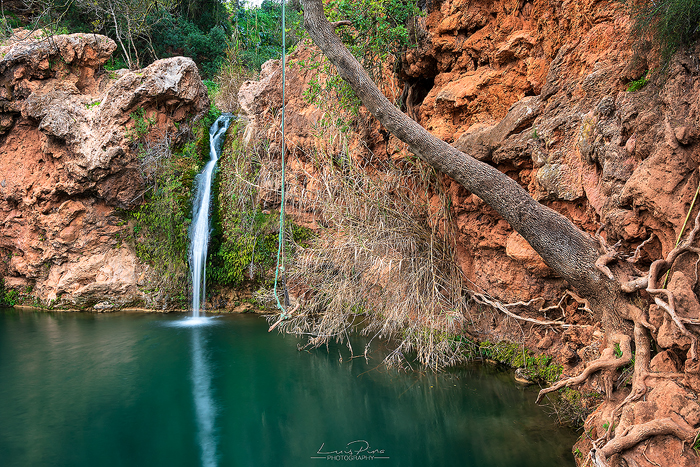 “The sparrows jumped before they knew how to fly, and they learned to fly only because they had jumped” – Lauren Oliver, Liesl & Po⁣