Behind the Scenes – Mercat del Encants

What would I not give to be now in Barcelona, wander on Barceloneta beach or lose myself on the Gothic Quarter little streets.

The Mercat del Encants, is a flea market where merchants sell their second hand products. It’s not one of the most know places and it was by luck that I’ve found it. It’s near the amazing Agbar Tower and at night its golden ceiling attracts some attention. I took a pair of photos with a tripod and the lights on the floor were always changing colors, between blue, purple and orange.

After some indecision, I chose the one with the orange lights. 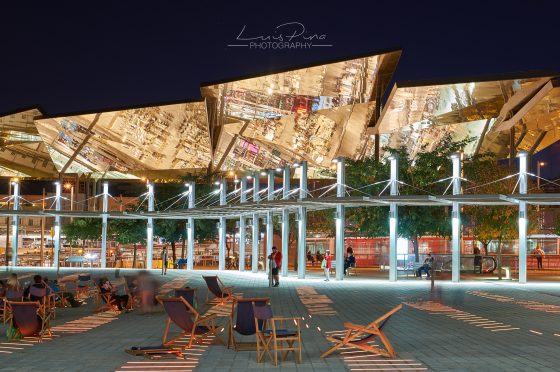 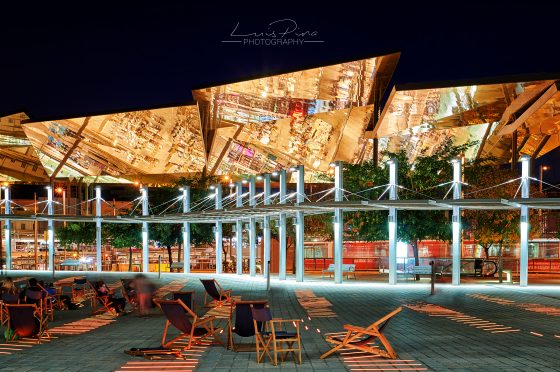 Were you already in Barcelona? If you already visited it, are you longing to be there again?