Berlin is such a big and amazing city that I kept discovering places which aren’t so well known but definitely deserve to be seen. Normally before I visit a city, I study it a lot on the Internet to find the most amazing spots. The five spots that I will show you, I’ve found on the Internet before I went to Berlin but it required me some time to find them. I hope I can save you some time and give you ideas of nice places to photograph, which aren’t normally on everyone’s list.

This is definitely my favorite of this list. If you have been following my work, you know that I love Libraries, check here. This Library is very modern and it looks like you are inside of vault. It belongs to the Humboldt University of Berlin and is the house of around 2,5 million books 🙂

If you want to photograph it empty, be sure to be there on opening time at 8AM. 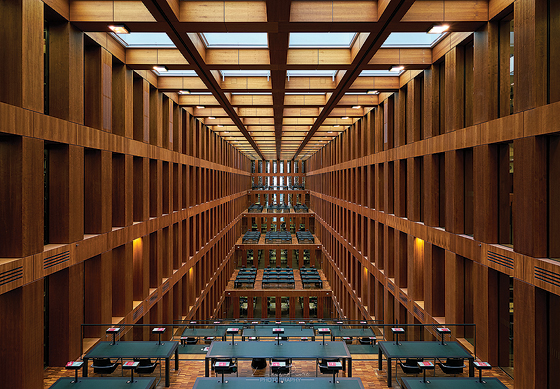 This spot was already on my list for a long time. This place is so photogenic and you can take so many photos from different perspectives at different times of the day.

Unfortunately, like so many times, I went there and they were doing some renovation works and some scaffolds blocked the scene. Still, I really like this photo, but next time I will use a Polarizer filter to eliminate the reflections on the glass. 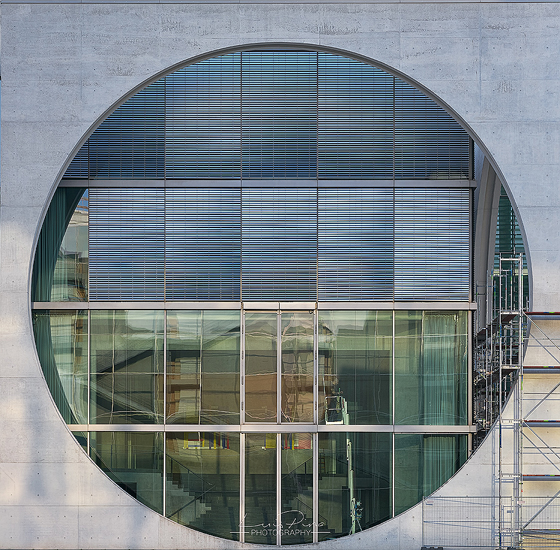 The Marie Elisabeth Lüders House and the Paul Löbe House are two amazing modern buildings that belong to the new parliament complex.

The Oberbaum bridge is right near the East Side Gallery (rests of the Berlin Wall) and has become a symbol of Berlin’s unity, after the fall of the wall. Before that, it was the connection between two areas of Berlin which were separated by the wall. A yellow tram passes by this bridge, but unfortunately I didn’t have much time to wait for it and catch it on this photo. 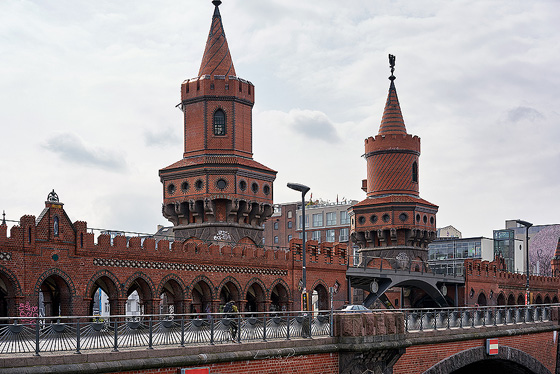 From the outside you really have no idea what is hidden inside the City Courthouse building on the Littenstrasse, as it’s not the most beautiful architecture out there. But when you walk inside, “wow”.. There’s a security there so you can’t use a tripod. The building is really near the Alexanderplatz, one of the main attractions of the city. 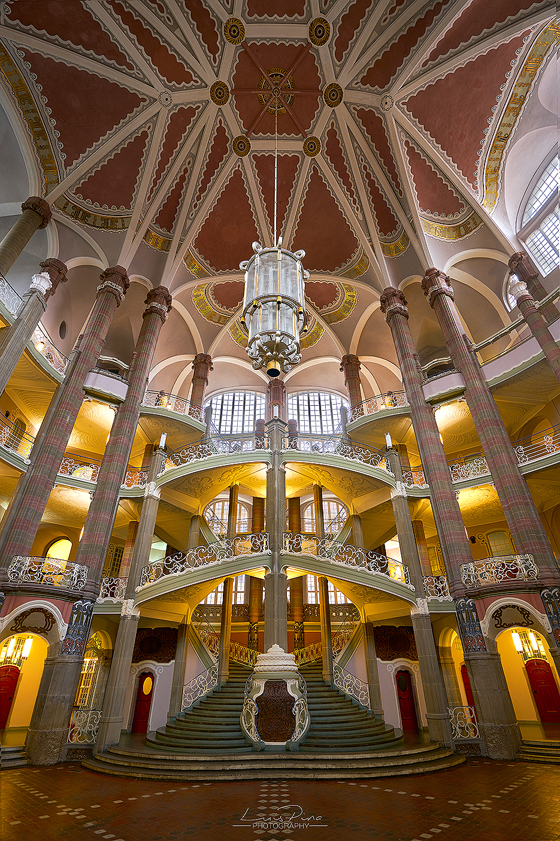 Last but not least, the Sophie Charlotte Platz subway station is a very simple but cute place. It has some nice paintings there and we stopped on purpose at this station, just to look at it. I made Andreia sit on one of the banks from the other side of the rails. She had to run very fast to come to the side of the station where I was at, to catch the train 🙂 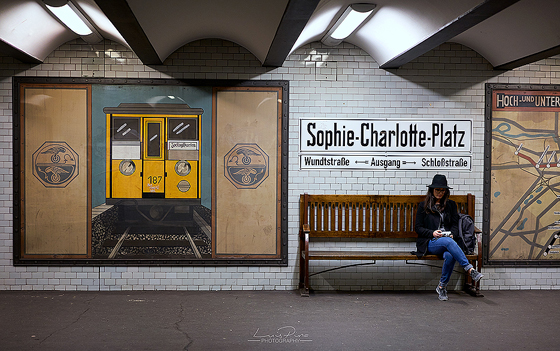 Well, I hope you liked my list. Let me know what you think about it on the comments and if they are really hidden spots or if you already knew about them.

If you are in Berlin or going there, don’t forget to also shoot this places and not only the Landmarks!